Kids, here’s a great video that will take you on an adventure to help you understand all about your immune system army and how it defends your body against germs, viruses, and diseases.

HOW YOUR IMMUNE SYSTEM WORKS 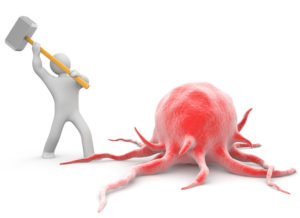 Inside your body is a special army of billions of microscopic soldiers.  Each one is armed and on guard, but ready to spring into battle against any germs that try to invade your body.  This army also trains to learn how to fight off different germs so they can be on watch duty to prevent disease from occurring in the first place.  How you feed and take care of your immune system army has a lot to do with how well they protect you from germs and disease.  Because we don’t always eat good food, many children (and adults also) have immune systems that don’t operate at peak efficiency.  With an immune system army that is tired and hungry, you get sick more often because your army doesn’t have the strength to fight.   Here’s how to have a well-nourished immune system.

Remember, your immune system as an army in which each division has a specific job, depending on the enemy they are fighting.  Let’s meet the troops to see what each kind of defender does. 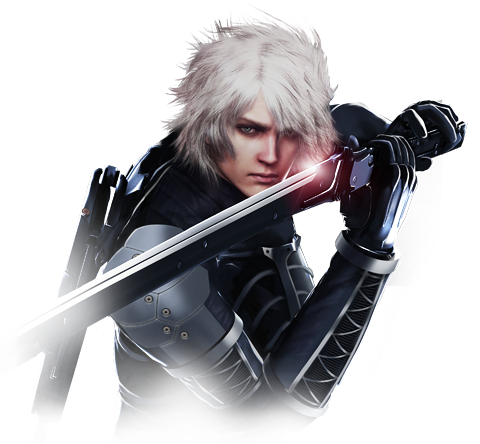 These are your body’s infantry, the hard-working soldiers on the front lines. These cells patrol the highway of the body’s bloodstream, preventing germs from gaining a strong position to fight.  There are billions of these microscopic fighters in each drop of your blood.  There are also many specialized units.  For example, when enemy germ cells try to hide from the main white cell troops, specialized units of white cells, called “big eaters” (macrophages), mount search-and-destroy missions, going into all the nooks and crannies of the body to gobble up harmful invaders.

Let’s suppose a cold virus enters your body, multiplies rapidly, and threatens to overwhelm the circulating white cell army.  The main troops can call out the reinforcements.  These specialized cells include T-lymphocytes (white cells that originate in the thymus, a tiny gland in front of the heart) and even a special SWAT Team called killer lymphocytes.

The immune army has a magnificent communication system.  Maybe germs enter your body through a cut or maybe they get into your throat or nose when someone sneezes on you.  Well, the infantry white blood cells send out messengers that quickly mobilize reinforcements and direct them to the area where the germs are trying to invade you.  Once the reinforcements reach the battle, these cells produce special chemical fighters, known as cytokines “Cy-toe-keens” (meaning molecules that move to the cells).  These cytokines perform all kinds of functions around the infection site to surround the invaders and heal the havoc the enemy has created.  They open up the blood vessels, causing more blood flow and enabling even more white cell army to get to the infected area of battle quickly.

One well-known cytokine, “Captain Iinterferon”, even sends a signal back to command headquarters to tell the brain the body needs to rest. This allows the body to concentrate its energies on the battle against the attacking disease.

Another important cytokine is called “Major Tumor Necrosis”.  It can gobble up mutated (traitor) cells.  These cells are like traitors that pretend to be friendly cells in your body, but they are really growing and working to destroy your other friendly cells.

Another task of these cytokine messengers is to tell the body to conserve supplies, such as important nutrients that are needed to win the infection battle.  For example, the command center instructs the body to hold onto immune-boosting elements, rather than eliminating it through your kidneys.

Your army of white cells and chemical messengers have a number of chemical weapons available.  They can shoot gamma-interferon into the enemy, like a poisonous dart.  This substance interferes with the bad cell’s ability to reproduce itself.  Another special group of white cells, called B-cells, produces chemicals called antibodies, which act like smart missiles.  These seek out and attaching themselves to germs.  The antibodies, called immunoglobulin, poke holes in the germs so that it “bleeds” to death.  Others antibodies act like a chemical glue, making the germs stick together so that they can be rounded up easily and destroyed by the white blood cells.

The immune army also guards you strategic entry points to your body, such as your lungs and stomach.  Within the mucus that lines these passages; specialized immunoglobulin antibodies called secretory IgA patrol the walls and prevent bacteria and allergens from invading the tissues.

The most fascinating aspect of this immune army is the remarkable memory it has.  It remembers every past battle and learns from those experiences.  So, if the same, or a similar, germ tries to attack again, the army is ready for it.   It recognizes the invader and, because it already has a battle plan, pounces on the invader winning every time.  This is the principle behind our getting immunization shots.  The small dose of dead virus, given to you in an immunization, sets up a training exercise for your immune system army.  Then, your army uses the lessons learned in that training to defeat threats from real germs.

Problems in the ranks

Traitor cells are another tough challenge for your immune system army.  These are normal cells from your body that somehow got their internal systems damaged.  They become traitors and try to build their own army to take over your body.  If you have a healthy, well fed and well trained immune army, most of the time the immune army quickly recognizes these “traitors” and eliminates or jails them before they cause damage.  Sometimes the culprits go unnoticed for a while.  By the time they are detected, the immune system army may not be strong enough to stop them. The battle spreads to other parts of the body as the traitor cells try to take over everything.

Sometimes the immune army isn’t kept healthy and it changes into a soldier that tries to take over for itself and attacks the very organs it is supposed to defend.  Examples of this include diseases such as arthritis (antibodies attacking tissues of the joints), diabetes (antibodies attacking insulin-producing cells in the pancreas), and perhaps multiple sclerosis (in which the immune system may be attacking the myelin sheath of the nerves).

Finally, there are times when the immune system overreacts, burning an entire village of your cells to kill a few terrorists. This hypersensitive response can be triggered with and allergy.  The army of white cells not only engulfs the invading allergen, such as a particle from a dust mite in the bedroom, but also releases enough chemicals in this battle to cause other problems, such as wheezing or rashes.

How good is your army?